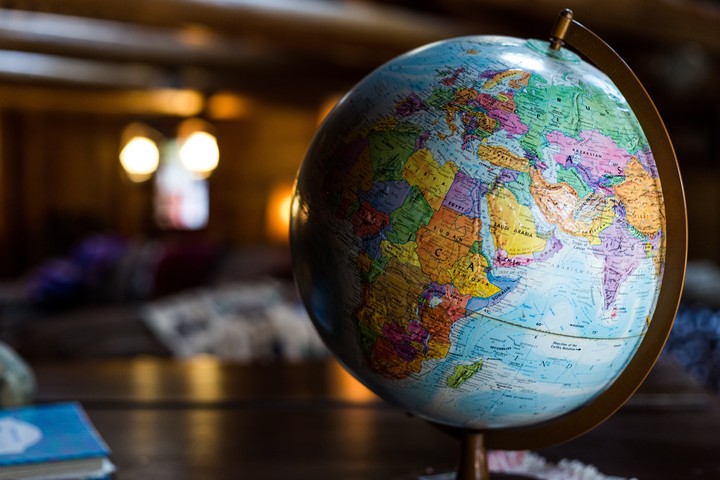 This article studies the causes and consequences of political centralization and fragmentation in China and Europe. We argue that a severe and unidirectional threat of external invasion fostered centralization in China, whereas Europe faced a wider variety of smaller external threats and remained fragmented. Political centralization in China led to lower taxation and hence faster population growth during peacetime compared to Europe. But it also meant that China was more vulnerable to occasional negative population shocks. Our results are consistent with historical evidence of warfare, capital city location, tax levels, and population growth in both China and Europe. 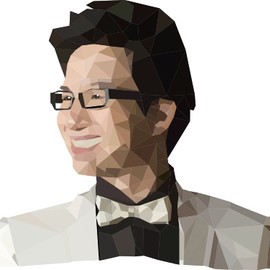